The coal briquettes formed by the briquette briquetting machine have high adhesion and good strength. If they want to meet the standard, they need to strictly follow the operation process. It is necessary to pay attention to the humidity of the material before production, and it needs to be dried after the pressurization is finished. The following is a detailed explanation of the production process of the briquette briquette machine, let’s understand it together.

Before entering the briquette ball press, the materials should go through processes such as screening, crushing, humidifying, adding binder or additives, and mixing. After the pulverized coal material enters the compression mold of the forming equipment, the coal particles are in a natural distribution state. The force acting on the material is only gravity and the friction between the particles. These forces are small, and the contact area between the particles is also small. The system at this time is unstable and easily deformed under external force. 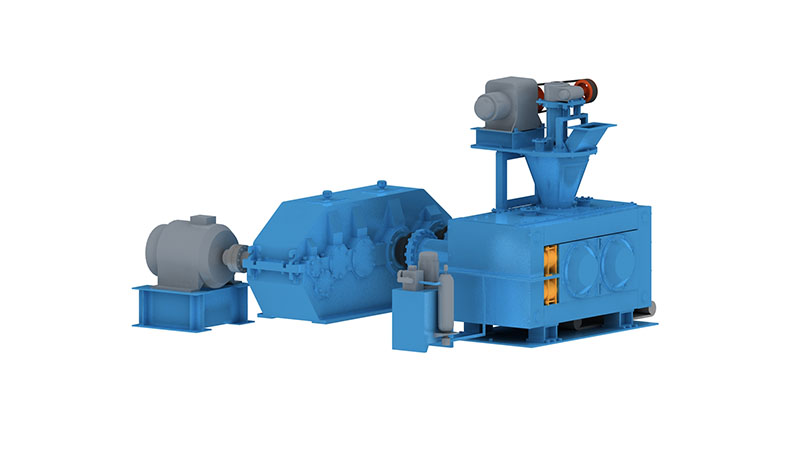 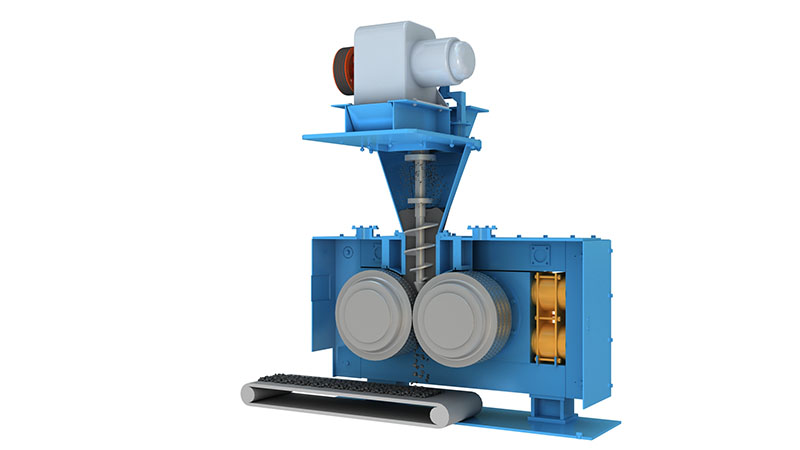 Continue to increase the external force will cause the damage of the weak particles, and the larger the external force increases, the heavier the particles will break. At this time, the volume of the material is only slightly reduced, while the stability of the system is also reduced, and the mechanical strength of the block will decrease. The work consumed in this stage is used to overcome the damage of particles and exhaust the air in the system. In actual production of briquette, pressurization should be ended before this stage.

After the external force is released, the volume of the compressed material block will slightly increase due to the rebound effect, and the contact area between the particles will decrease, and the stability of the system will also decrease. Therefore, the molding pressure should not be too large. The process should not be developed to the fourth stage above, because in the third stage above, the rebound force is less than the mechanical strength of the block, and the block can still maintain good stability after the external force is released. If the molding pressure is too high and the particles are crushed too much, the cohesion of the block will be greatly reduced. When the rebound force increases to the mechanical strength of the block, cracks will appear after the mold is demolded, or even expand and break. crack.

The above is an introduction to the five stages of briquette briquetting machine molding. In the production process, attention should also be paid to the raw material moisture, binder ratio, briquetting strength and porosity, so that the quality of the finished product will be good.

How to increase the output of briquetting machine

Do you know the characteristics of impact crushers?
Scroll to top
x
x