You are here: Home1 / Blog2 / blog3 / What is the difference between charcoal and briquettes?

Activated carbon is a kind of carbon with multiple pores. It has a very rich pore structure and good adsorption characteristics. Its adsorption is formed by physical and chemical absorption, and its appearance is colored. In addition to the main carbon, its composition also contains a small amount of hydrogen, nitrogen, and oxygen. Its structure looks like a hexagon. Due to the irregular hexagonal structure, it is determined that it is mostly body and high surface area. Characteristic, every gram of activated carbon has a specific surface equivalent to 1000 square meters.

Activated carbon is mainly made of materials with higher carbon content, such as wood, coal, fruit shell bones, and petroleum residues. With coconut shell as the most commonly used raw material, under the same conditions, the active quality and special characteristics of coconut shell activity are the best, because it has the largest specific surface area. 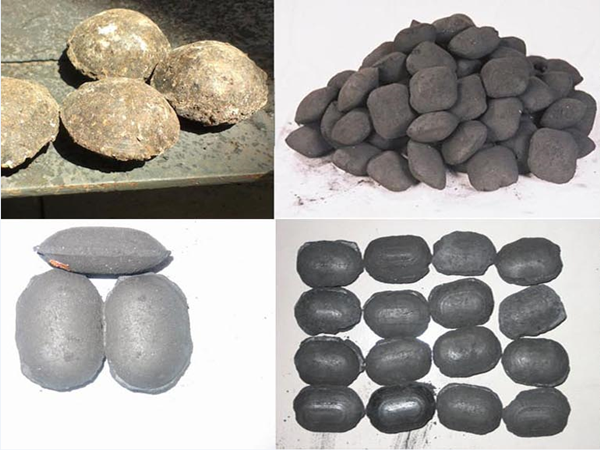 In the first step, carbonization, the raw materials are dried at a temperature of 170 to 600, and 80% of the organic tissue is carbonized in the same amount.

The second step is activation. The carbonized material that has been carbonized in the first step is fed into the reaction furnace to react with the activator and steam to complete the activation process and make a finished product. In the process of endothermic reaction, CO and H2 combined gas are mainly generated, which is used to heat the carbonized material to an appropriate temperature (800 to 1000 degrees), remove all its decomposable substances, and produce a rich pore structure and a huge specific surface area. The activated carbon has a strong adsorption capacity.

The pore size of activated carbon is generally divided into three categories:

According to the above characteristics, it can be seen that for different adsorption objects, the corresponding activated carbon needs to be selected to achieve the best cost performance. Therefore, in liquid phase adsorption, activated carbon with more transition pores and larger average pores should be used.

Charcoal and briquettes, although both are activated carbon, both have great effects and are suitable for different professional fields. But their functions are different. Let me introduce them below. 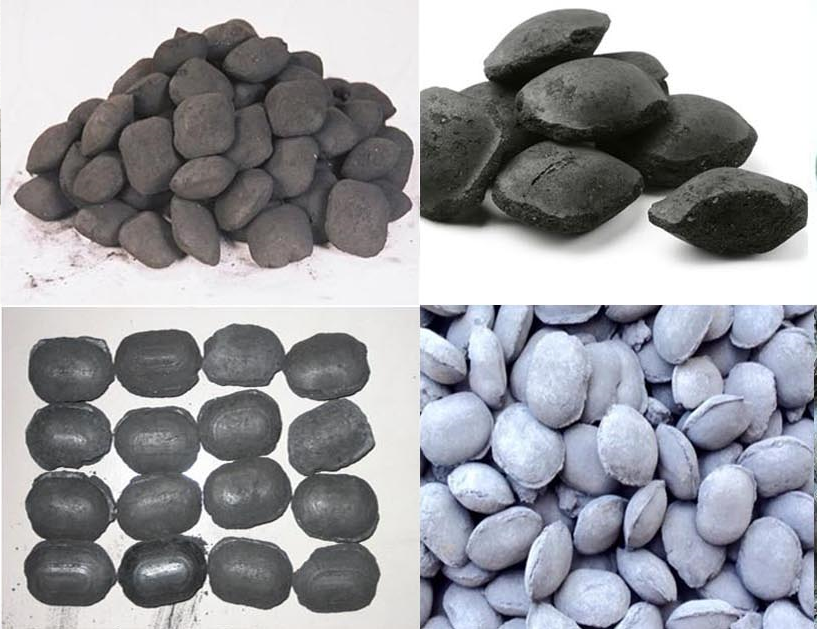 1. In the field of liquid phase adsorption

Coal contains heavy metals and ash, and the purity of the product is low. Since the pores are mainly produced by physical methods, the pores are mainly micropores, which are suitable for small molecule adsorption and have a relatively narrow application range. Generally used in industrial fields, such as petrochemical, metallurgy, printing and dyeing, and liquid phase adsorption in sewage treatment; charcoal has low ash content, few impurities, and is easy to purify. Its pore distribution structure is easy to adjust, and the micropores and mesopores are developed and widely used, especially in fields that require higher adsorption performance and higher product safety requirements, such as food and beverage, medicine, and coal cannot be replaced.

2. In the field of gas phase adsorption

Coal has high strength and is easy to recycle, and is often used for gas phase adsorption; charcoal has low strength and is not traditionally used for gas phase adsorption. However, with the advancement of technology and production, with the advancement of technology, the application of charcoal has also been extended to some emerging gas phase adsorption fields, such as oil and gas recovery, household air purification, etc., and with the development of people. Pay more attention to health and environmental protection, and their application space in the field of gas adsorption will be further developed.

3. From the perspective of long-term trends

During the production process, raw coal resources are not renewable, coal-based activated carbon resources are limited, and carbon dioxide emissions increase. Therefore, product prices are driven by raw materials and environmental protection costs. The main reason for charcoal is that the “three residues” of forest products are renewable, and due to technological advances, the price is expected to decrease relatively. Therefore, the long-term competitive advantage of wood activated carbon is higher than that of briquettes.

Wood activated carbon and briquettes are different in many aspects such as production process, technical characteristics, and product characteristics. From an industrial perspective, the two belong to different industrial fields. The former belongs to the forestry chemical industry and the latter belongs to the coal chemical industry. At the same time, due to the different downstream application fields of briquettes and charcoal, the downstream customers of charcoal and briquettes are also different. The downstream users of wood activated carbon are mainly concentrated in food, beverage, medicine and other fields, and the manufacturers’ customers are mainly concentrated in the chemical, printing and dyeing, sewage treatment and other industrial fields. Competition between wood activated carbon and briquettes manufacturers.

How does the briquetting machine work?

What are the differences between impact crusher and cone crusher?
Scroll to top
x
x