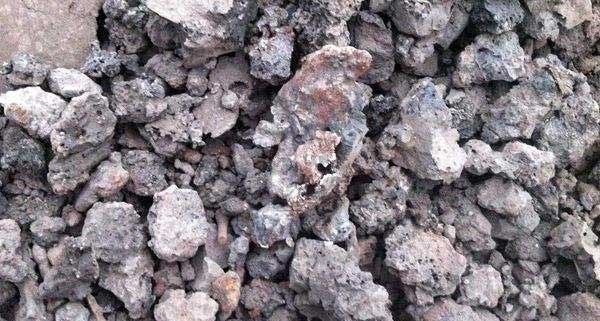 The elasticity of coal is generally expressed by the relative expansion ratio after the demolding of the briquettes. The greater the elasticity of the coal, the looser the coal after press forming and the lower the strength.

The elasticity of coal is related to the following factors:

2, the level of granularity

In the same coal, the finer the particles, the more elastic and the poorer the formability.

3, the moisture of coal

The same coal type, generally the greater the external moisture, the greater its elasticity.

After crushing, the particle size of the coal should be controlled below 3 mm, of which more than 70% is more than 1 mm. The upper limit of the specified particle size is to prevent the secondary crushing of the coal in the forming process and affect the strength of the briquette. The specified lower limit is advantageous for reducing the elasticity between the particles while reducing the amount of binder added and improving the burning performance of the briquette.

By the way, the coal moisture into the crusher is generally controlled below 15%, otherwise it will affect the crushing effect.

The kneading process is a general term for mixing and kneading. The mixing is to mix several materials and water uniformly by mechanical agitation.

Some clean coal production lines do not have a deuteration process. If you increase the density of coal and eliminate the elasticity between coal particles, Xiao Bian recommends that you look at the coal for a period of time before the molding process.

The simmering time is generally 24 hours and is adjusted as the temperature changes.

When the coal particles are pressed, they will be elastically deformed, and the mechanical energy input from the power will be stored in the briquette. When the forming pressure is eliminated, this part of energy will be released, and the volume of the briquette will expand. Anthracite has large elasticity and high expansion ratio, so it adopts low pressure molding, and the molding pressure generally does not exceed 25 MPa. The pressure excessively generates cracks on the surface of the briquette, reducing strength and water resistance.

How to fill the material of the briquetting press machine?
Scroll to top
x
x